The Biggest Benefits of Custom Spiral Ductwork in Utah

The Biggest Benefits of Custom Spiral Ductwork in Utah 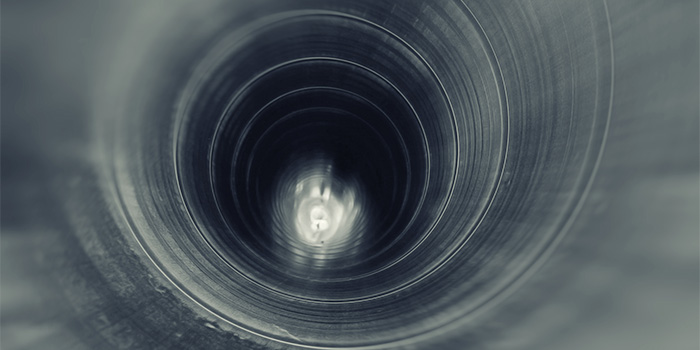 Construction companies have been using ducts for their buildings for many years, but for the most part these features have traditionally been hidden behind walls and drop ceiling panels. However, hip new construction projects tend to make use of exposed construction elements, such as beams and ductwork, which means there has been something of a renaissance with regard to ductwork design.

For more information about the various benefits associated with custom spiral ductwork in Utah, contact us today.